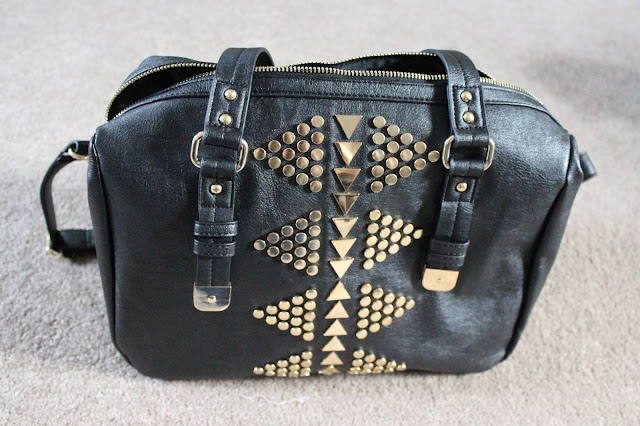 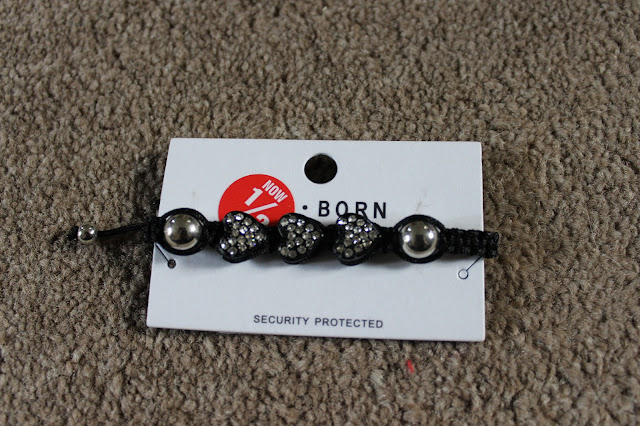 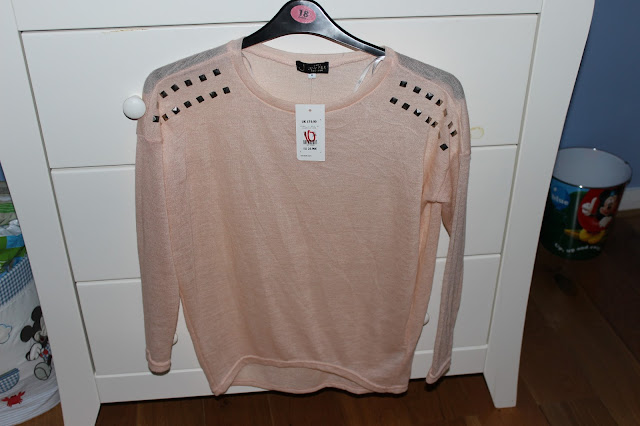 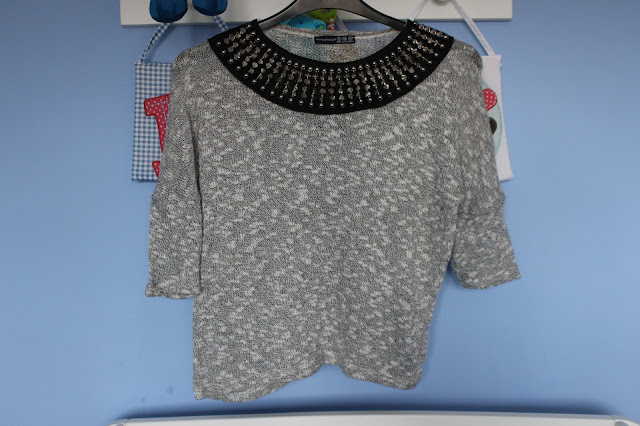 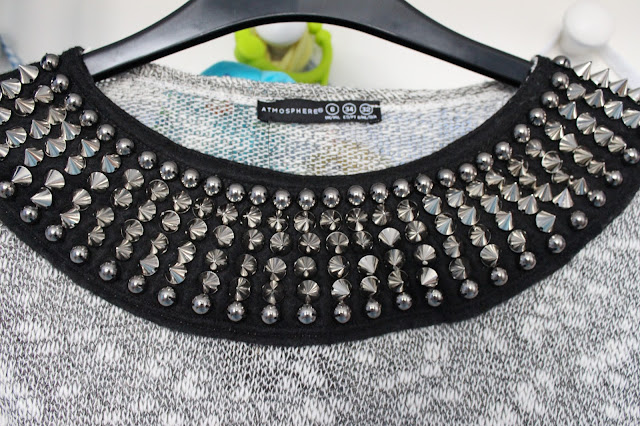 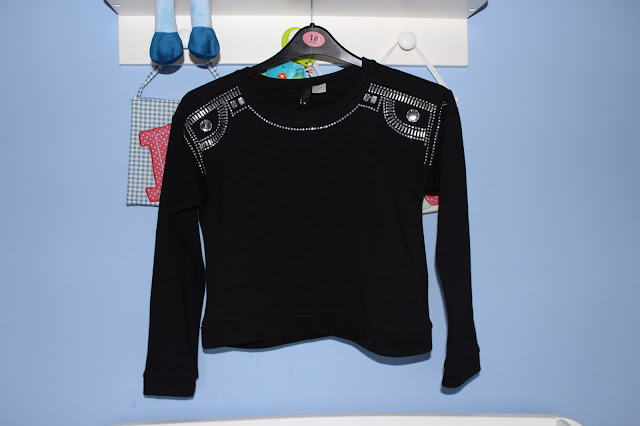 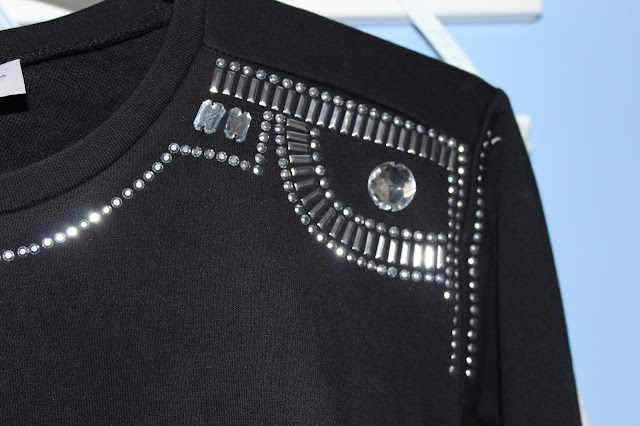 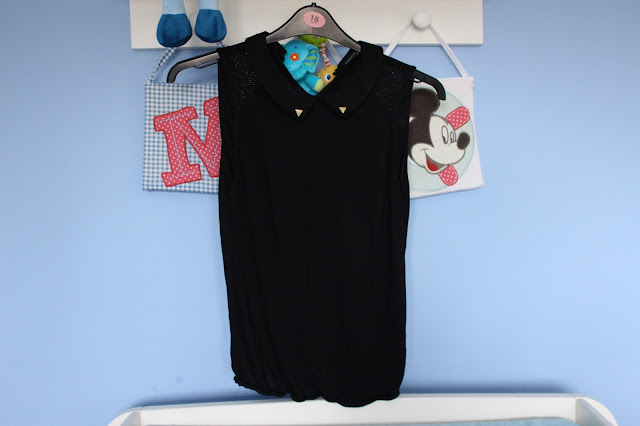 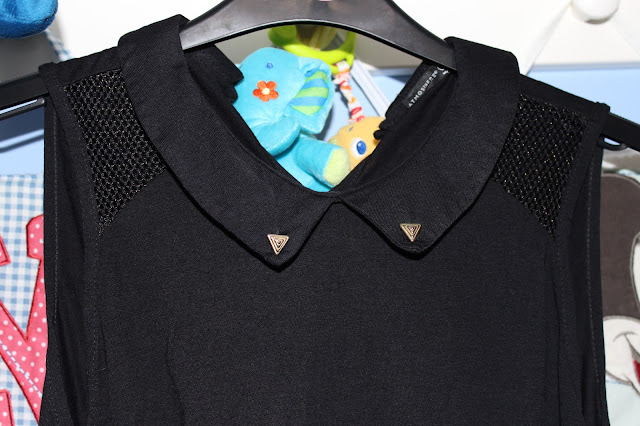 I know I know I do a lot of these posts, but I shop a lot. Its quite easy for me to be persuaded to jump on a bus with Josh for a stroll around the shops, and like always I end up in Primark (normally when Josh falls asleep, as its awful trying to search around Primark when he is awake!) The black bag is from Topshop and I first saw it before christmas and hinted like crazy to my boyfriend to get it for me, but he obviously doesn’t pick up on hints very well! I searched around after for it for ages, and it was no where to be seen, and then I was looking around Debenhams, and there was one hidden behind lots of clothes!! I was obviously meant to have this bag in my life!

The bracelet & pink studded jumper were both New Look sale buys, I thought the bracelet was super pretty for £2.00 & the jumper was a bargain at £7.00, I live in jumpers there just easy to wear and super cosy!

I went on a trip to Manchester for my boyfriends birthday to watch the football, but I managed to drag him round the Trafford centre as I love going there when I’m at Manchester, the only clothes I bought was this studded grey jumper from Primark! (which is in Selfridges, and I found that super strange, just me?) It was either £6/£8 & I like it!

The next black jewelled jumper is from H&M & was £14.99, it’s quite short, but I like how pretty it was, although I don’t really know what I’m going to wear it with. The last vest is from Primark, i’m not to keen on the bottom as it’s really tight, so I am unsure if I will be keeping it, but it is pretty top so I may be persuaded but I have so many similar tops do I really need another one?!