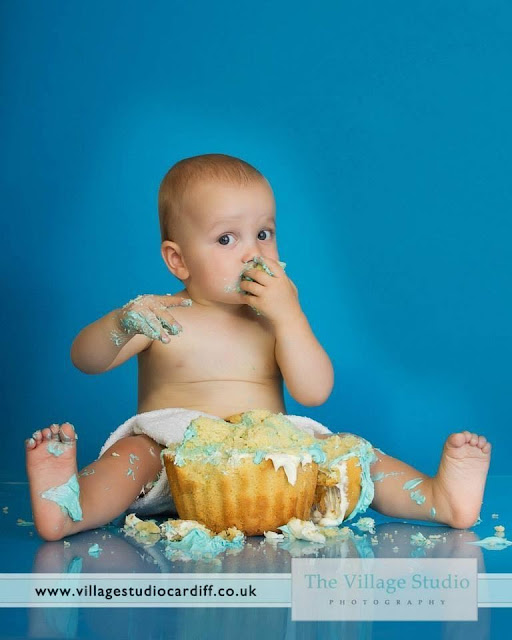 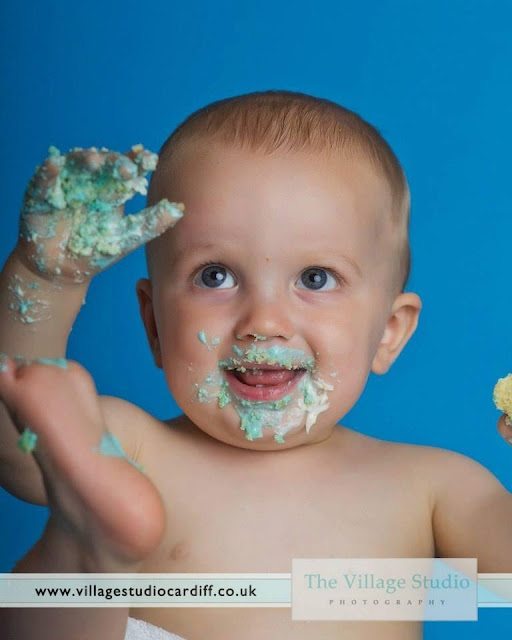 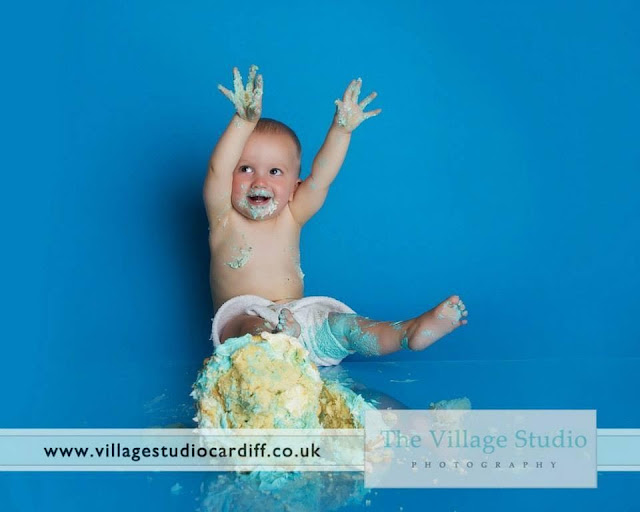 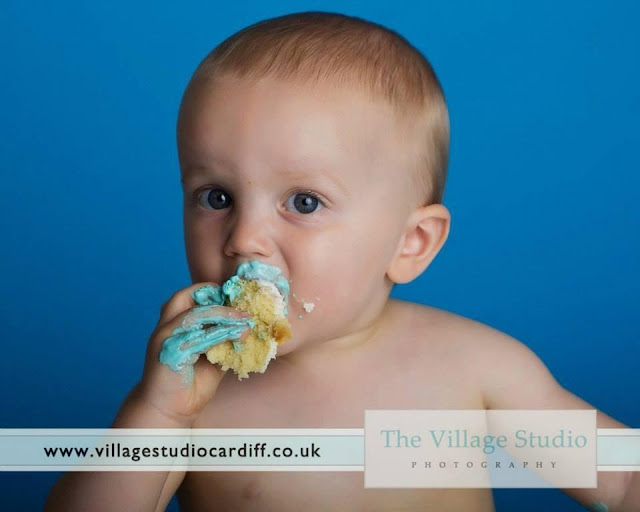 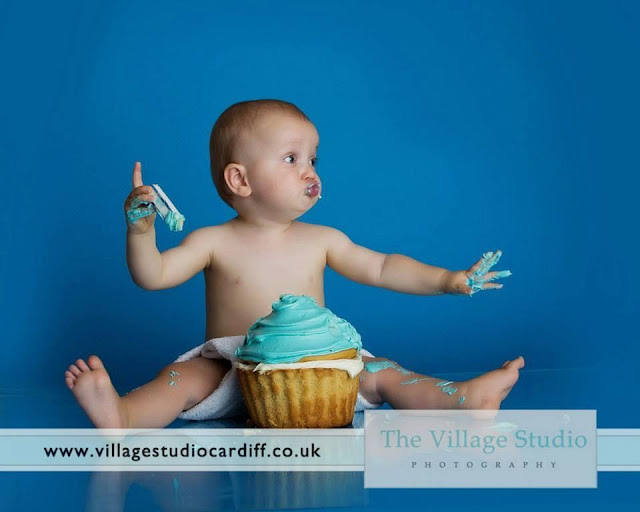 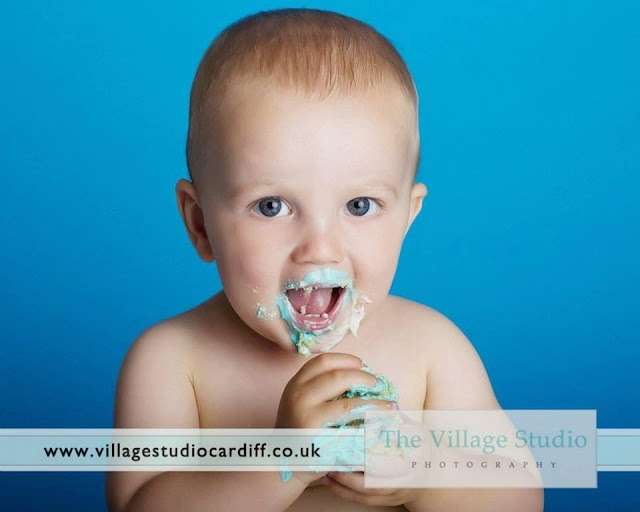 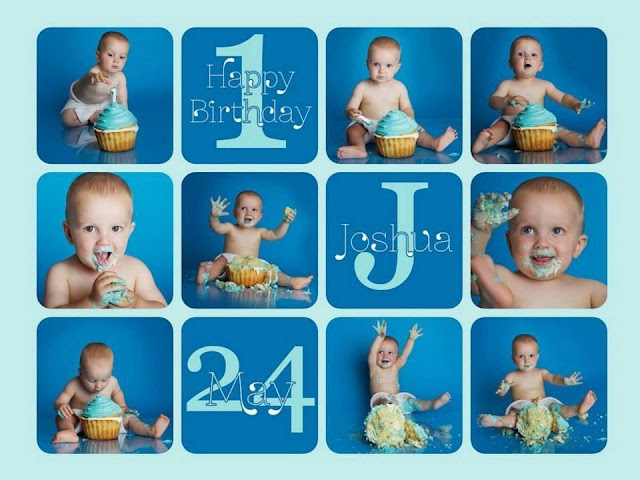 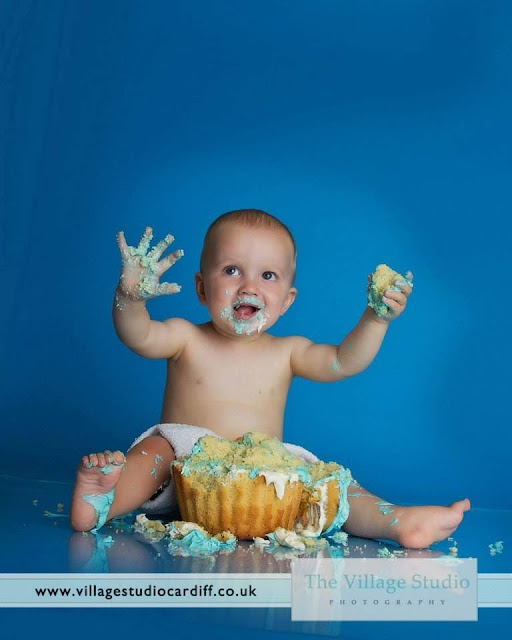 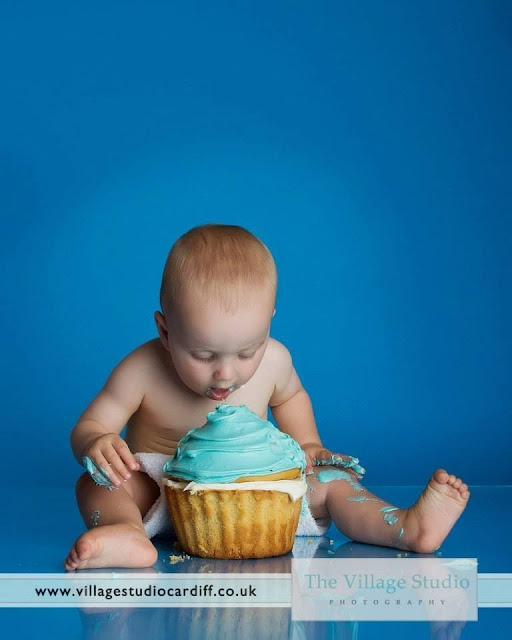 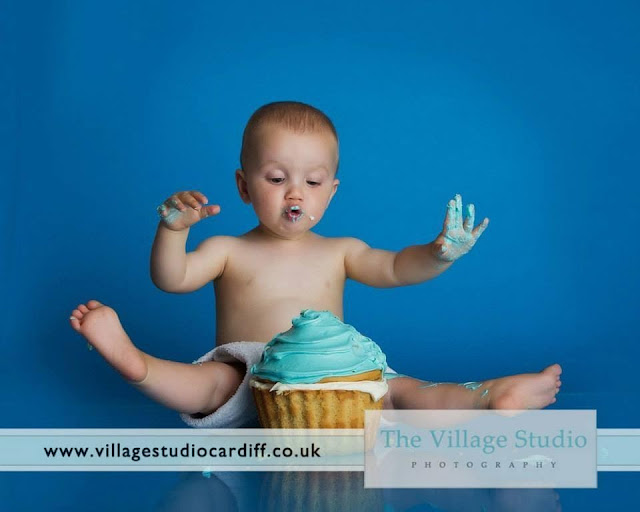 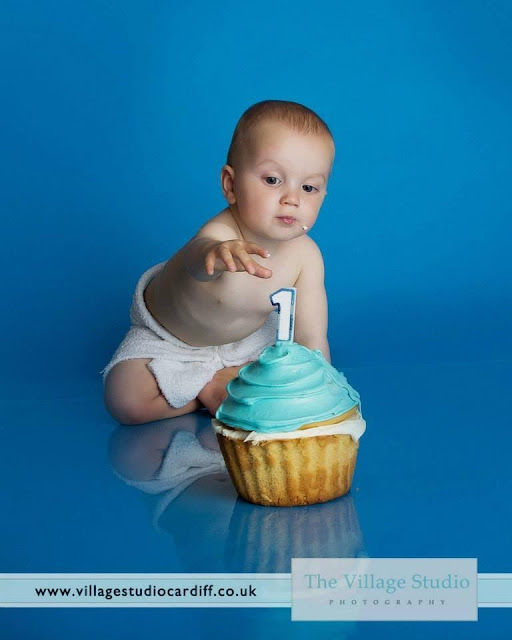 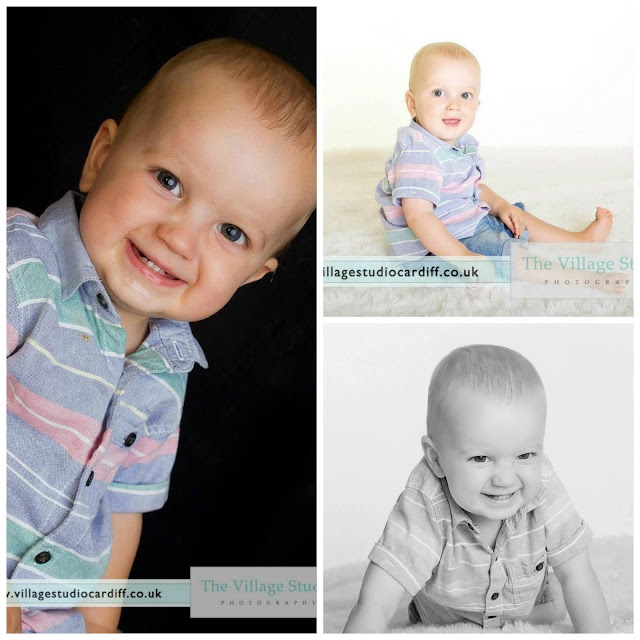 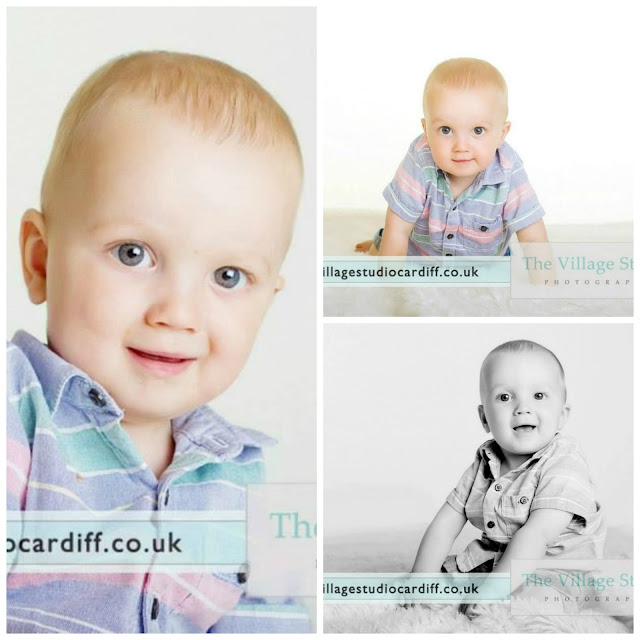 Last Tuesday I went to a studio in Cardiff as I had booked a cake smash photo shoot which was meant to be for Joshua’s first birthday but he ended up being 15 months (but that doesn’t matter) It was on offer for £35 at the time of booking which was a plus. We walked in and was greeted by the loveliest lady who told us what would be happening, how she would take snaps of Josh first to get him to feel more at ease which really helped. He was such a pro, crawling towards the camera and giving her a cheeky little grin. Look at the pictures they are SO cute, I am so happy with them, he really enjoyed himself, he loved the fact he could make as much mess as possible and could eat as much cake as he could possibly fit inside his mouth. First off he tried to eat the candle, which didn’t go down very well, and then he touched the cake with his finger as he was a little nervous as what to expect, but then I started to show him how to crumble the cake with his hands, and then there was no stopping him, he had cake everywhere. He was covered in icing and cake, all down his arms, his legs and even his feet managed to get covered. I think he thought his luck had come in, he was having such a ball he loved being able to eat what he wanted.

I really enjoyed myself watching him have such a good time with a giant cup cake, I love the end photos and I will always look back at these photos and smile. The girl who did the photos was so lovely, took a couple of lovely photos beforehand to get him in a happy mood and she said how well he had done, as it normally ends in tears after a few minutes but we had to take the cake off him in the end as our time was up! Lets just say he wasn’t to impressed at the thought of no make cake… and the cleaning up wasn’t fun!! We had to use a sink and a lot of wet wipes, but it was worth it and he really enjoyed himself.

Have you ever done a photo shoot with your little one?

Do you think the photos are as good as I think? Or am I being super biased?