I havent really done any tag post’s on my blog before so thought I would join in on one! Every Friday I aim for my posts to be #littleloves which was started by Morgana 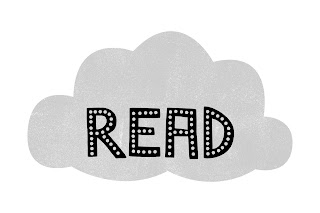 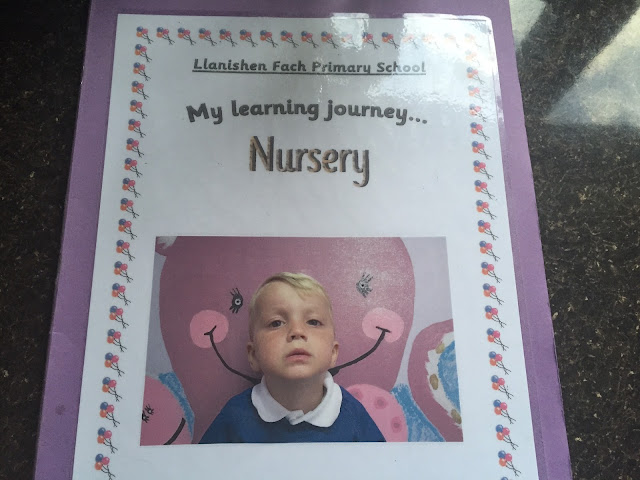 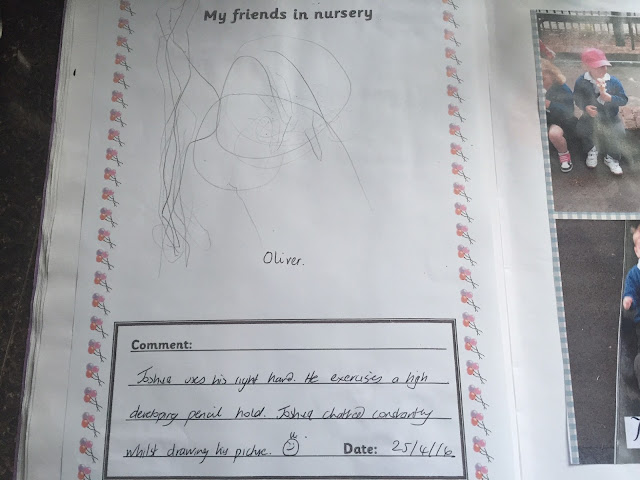 (his photo looks like a mug shot he ran out and said Mum look how bad this photo is!)

This week we had their school reports back and I don’t really know what to make of it. They made out he could only match numbers 1-3 which I know he can do a lot more. They said he was a very happy, lovely little boy who was very proud of his little baby brother. How cute I am glad he talks happily about having a little brother. They also said he loves role play activities which I know, and he loves pretending he is a doctor and fixing all the dolls!! We also got given their books full of drawings and things they had completed over the last year of nursery. He drew a picture of his best friend Oliver which was really sweet. I don’t know how he will cope without him for the next seven weeks! 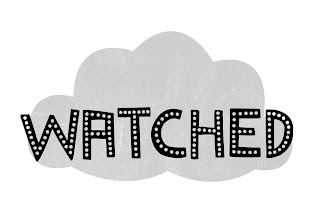 I barely ever have time to watch TV. I think it will be different when we move in to our own house as at the moment I just watch what my parents have on TV. Most of the time its just background noise as I just sit with Josh to see what he’s put on youtube. Although this week I did watch the episode of Coronation Street where Kylie died and I was an emotional wreck. It did show you how you should truly appreciate everyone you have in your life as things can happen so quickly and I went to bed feeling quite sad! 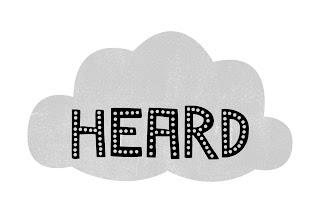 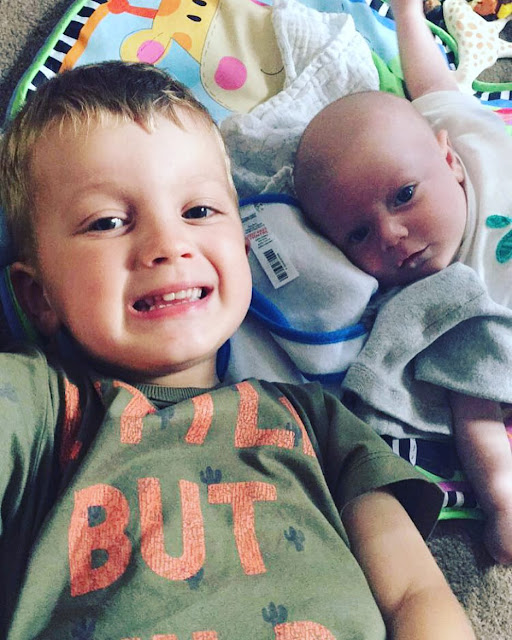 I was laying in bed with the boys and trying to stop Freddie from crying. I kept repeatedly singing Mummy loves Josh & Mummy loves Freddie, He started to calm down and coo. Josh looks over at us both and shouts ‘I love you too Freddie, I love you too mummy’ It melted my heart. 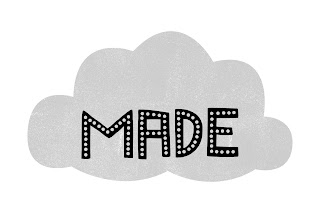 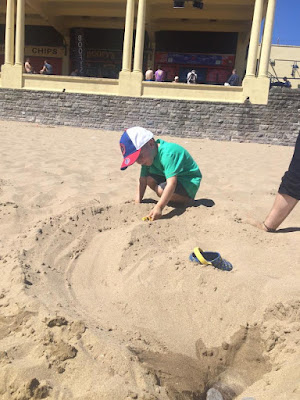 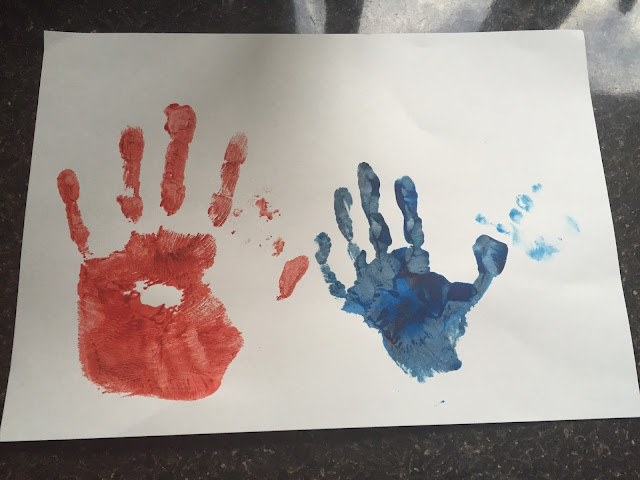 We haven’t really made anything this week apart from painted a few pictures! We did make a car track on the beach which Josh loved. He sent the cars shooting down in to the hole he had dug and he played happily for an hour! He also went back and fore to the sea to collect water for his track, although by the time he walked back all his water had fallen from his bucket! The picture me and Josh decided to compare our handprints, he then wanted to try and do Freddie’s. Which as you can see didn’t quite go to plan! 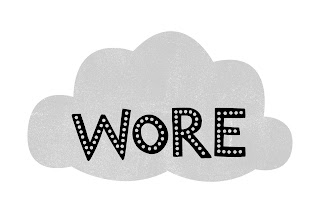 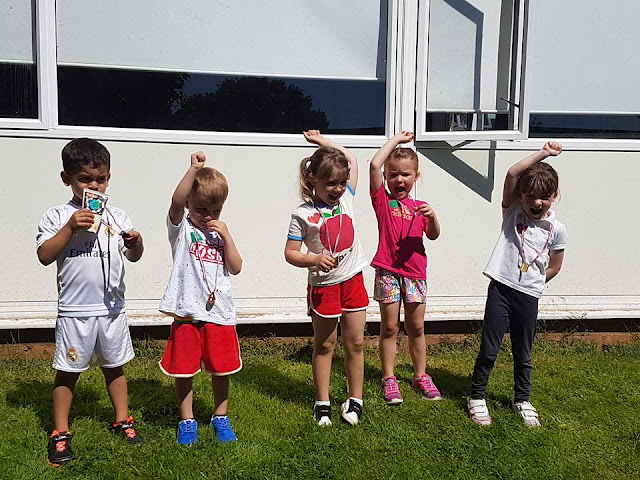 This week on Tuesday was Josh’s nursery’s sports day and it was emotional! He did so well getting on with the fact his shorts fell down half way through the race and his shoes fell off!! Everyone was laughing and he was still really happy with himself bless him. He was wearing little bird shorts from Mothercare (although Ava pulled them off a lot better his were a tad big!) and his paint splatter top with his name from talibri kidswear. 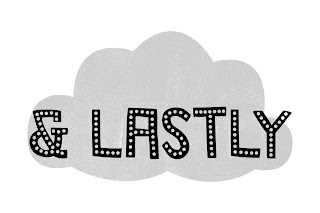 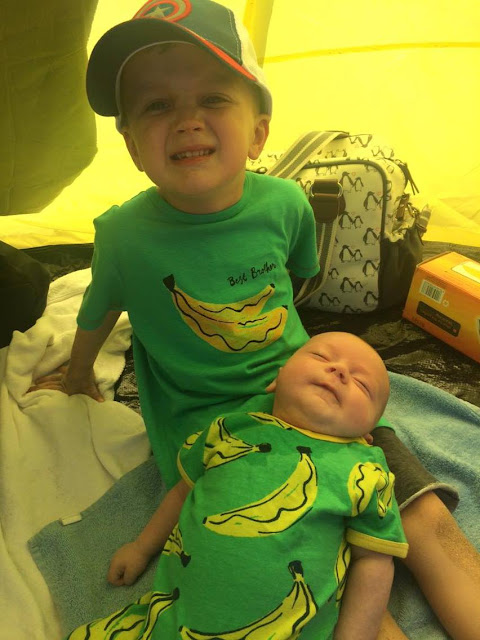 This week has been an emotional one. His last week in little school, and he has come a long so much. He had his sports day and a day full of fun with his school friends. We went trampolining and for lunch and he had a lovely time. We also took Freddie on his first trip to Barry Island as Josh loves it there. We took a tonne of 2p’s and played in the arcades and Josh had a ball. We went on the beach, in the sea and the smiles on Josh’s face was so lovely to see. We kept Freddie under the tent the entire time and he slept the majority of our trip which meant Josh had our full attention so he was happy. He really loved the sea and playing car parks in the sand with his toy cars. I love taking him on day trips and watching his face light up it really makes my day.