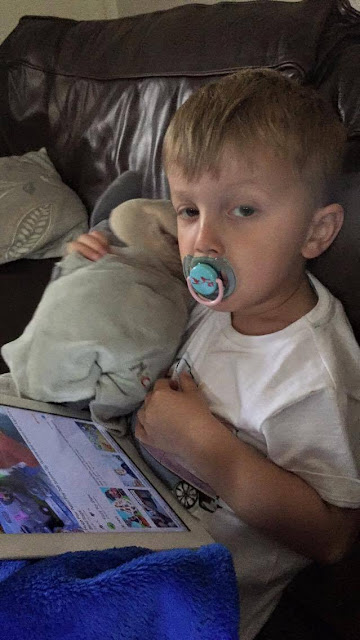 Trying to find photos of Josh with a dummy in was so difficult. It just proves how much I hated him having one as I would never take a photo of him with it in.  Josh loved his dummy, no exaggeration he wanted it all day every day and he is four years old! From the moment he woke up in the morning it was straight in his mouth, the only time’s he wouldn’t have it in is if he was playing on the floor or outside. If we were to leave the house to go somewhere he would have a meltdown if I asked him to leave it, which resulted in him having it for the car journey. Will hated it, he pleaded with me on a daily basis to get rid of it and I did really want to but I just couldn’t break his little heart. He uses it as a comfort and It made me so upset to think of how upset he would be.

If I was to ask him when the dummy fairies could come it would always be ‘tomorrow’ or ‘when I go to big school mum not yet’ It just seemed like such a daunting task that I really was dreading. The other day his friend came over, and said to him Josh are you a baby? Why do you have a dummy? He looked really sheepish and hid it under his blanket. The health visitor also came over, and when she knocked the door he shouted Mum shall I hide my dummy now? He knew, he knew that a dummy wasn’t meant for such a big boy but he just couldn’t bare to loose it. 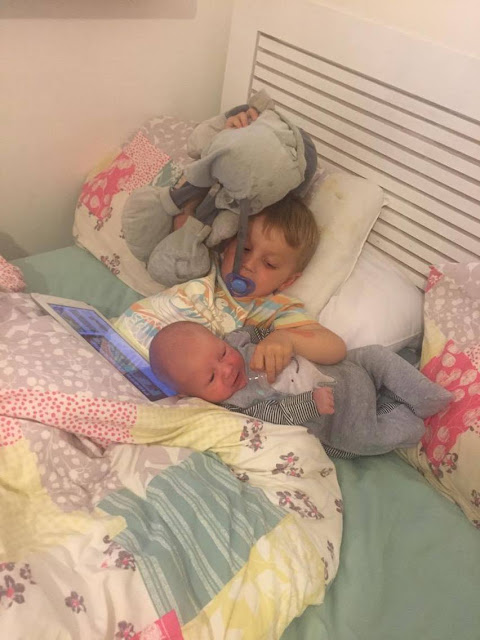 Bed time and cuddles on the sofa which he associates with his dummy I knew would be the hardest. As soon as he asks me for a rest, he runs off to the sofa grabs his dummy, mickey and his blanket and cuddles up. He uses it to help him sleep every single night I really was dreading it. Then on Monday  I just decided, as soon as he was to get up off the sofa to play I was going to hide it and go along with it. He jumped up and started playing with his bat cave and off I went and hid his dummy. Half hour later the usual Mum I need a rest now, jumps up on the sofa grabs his Mickey, grabs his blanket and the complete look of confusion set on his face. Wheres my dummy? Completely panicked checking under every pillow and everything in sight. I sat him down and said, look Josh the dummy fairy told mummy that she really needed your dummy now and it was time to be a big boy. He screamed and screamed, begged and pleaded with me to find it. Will looked at me in sheer shock and couldn’t believe I was actually going ahead with it. He butted in and tried to calm Josh down, but he just sobbed.

We kept taking his mind off it by encouraging him, playing with his toys and asking him to tell us all about paw patrol and cars. A couple of hours had passed, we had taken him to a trampoline park with his friends and promised him a trip to the toy shop with money from the dummy fairy. Off we went to smyths where after looking for what felt like an eternity, he chose a car garage from the film cars. He was really excited to go home and show Nanny his new toy for being such a good boy and chucking his dummies away. 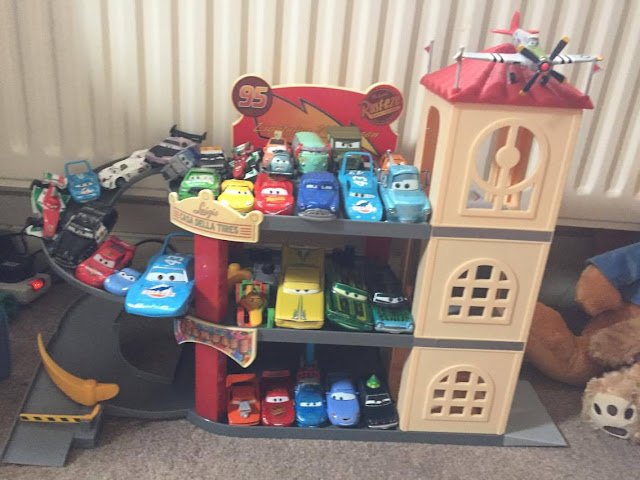 With a lot more playing, and even resting without (and only asking a few times where his dummy was) we got through the day. Every night we had got into a routine of cuddling in mummys bed before he went in to his, this was before Freddie came and I wanted time with him before bed. Off we went upstairs and he lay in my bed, cried a little and asked how he was going to sleep without his dummy. I pretended to snore and fall asleep and said just like that Josh, he giggled and joined in. With that, he cuddled up to me and eventually went in to his own bed, chatted a little more than usual and then fell asleep.

As I left his room, I thought he is 100% going to wake up in the night, and to my shock he didn’t not even once! I was so proud of my little boy, he has made such a big step for him and I couldn’t be any happier. We are on day five now and not one mention of a dummy. What I thought would be the worst thing in the world to Josh, he has surprised me and taken it so well. So my advice? Just do it. It will be hard listening to them break their hearts for a few hours, but do you really want to be the mum that everyone looks at when their older children have a dummy sticking out of their mouth? It was giving Josh a rash and has probably effected his teeth. I wish I had done it a lot sooner. 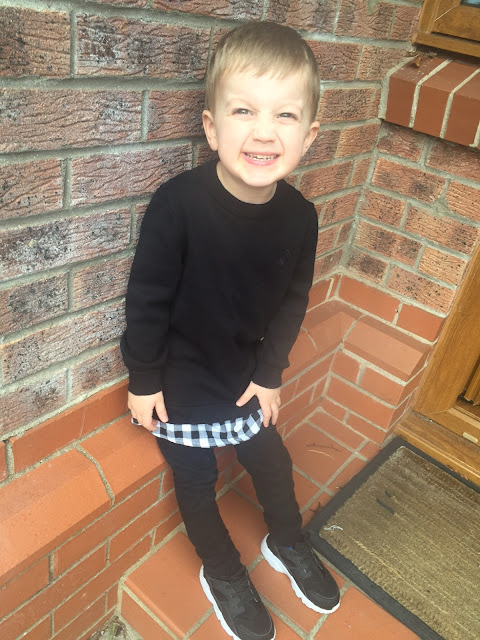 I really did hate looking at a dummy hanging out of his mouth because without it he looks so grown up, and as soon as it went in his mouth he transformed back to a toddler!